It is time to bring in a little more life to your appearance on Twitter and awaken your creativity and I bring you a few guidelines that will help you!
The Images
Twitter started out as a text service, but as visual content became popular and prevalent on social networks, eventually the "bluebird" sided with the trend.

Tweet with a picture typically attracts more attention and to take the most advantage of the visual potential, do not use generic images and those in poor resolution. For example, you are using Twitter to post images of your products, avoid the promotion method and try to do something original and witty. Foreign brands such as KitKat and Oreo are long since known as masters in the area and their tweets regularly result in high user interaction. Learn from the best!
The video!
Do you have a YouTube channel with an interesting video content? Share videos with fans on Twitter which they can see without leaving the social network! The same goes for Vine which is well-integrated with Twitter, given that it is an affiliated company. Video content does not always need to be related to your products or services - sometimes you can give yourself some vent and share with customers something relaxed, fun and interesting.
Re-tweet Content from Others
Retweeting is the simplest way to interact on Twitter and people definitely love it when others noticed or share their content. If you come across interesting content on Twitter, be sure to re-tweet if you think that it will be interesting to your followers. This way, you will get noticed by other users and sometimes those users that you have re-tweeted will thank you. Of course, re-tweet with a measure, do not act like you want to get attention "by force".
Also, it will not hurt if you re-tweet some news from other official accounts, especially if they are in some way connected with what you do.
Hashtags are Important
Hashtags are one of the main features of Twitter, but many Twitter users still do not use it in the right way. Inserting the proper hashtag in the tweet will allow your message to reach a larger number of users. It is necessary to follow hashtags that are used the most.
In doing so, be careful not to exaggerate because your tweets might seem endless - two hashtags within a single tweet is enough. If you need to create a unique hashtag (for example, on the occasion of the organization of an event or contest), be sure to check if it is already in use by someone and keep in mind to be brief and meaningful in the context in which it is being used.
[https://www.smedigitalmarket.com]
Article Source: https://EzineArticles.com/expert/Ajayi_Abayomi_A/214235

This book changed my life! 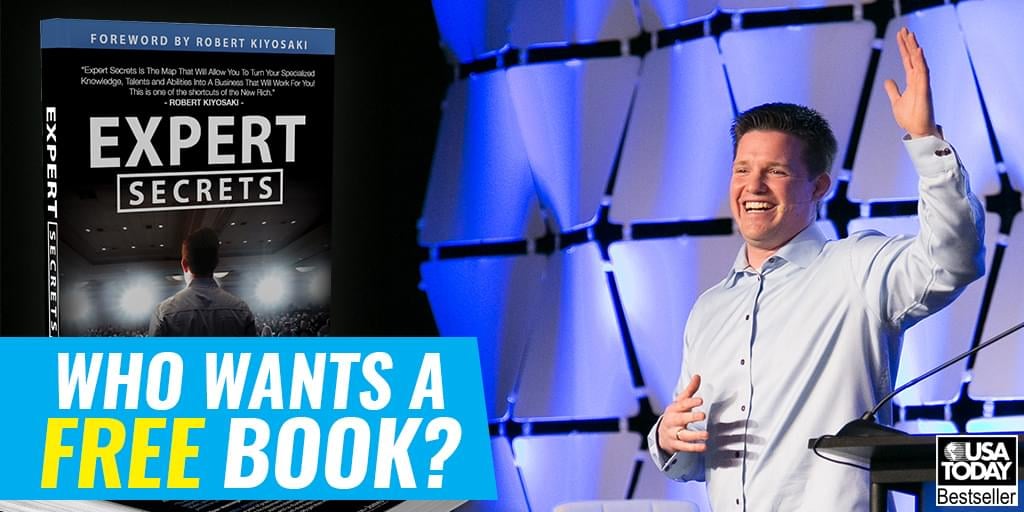 This tool is amazing! Check it out!